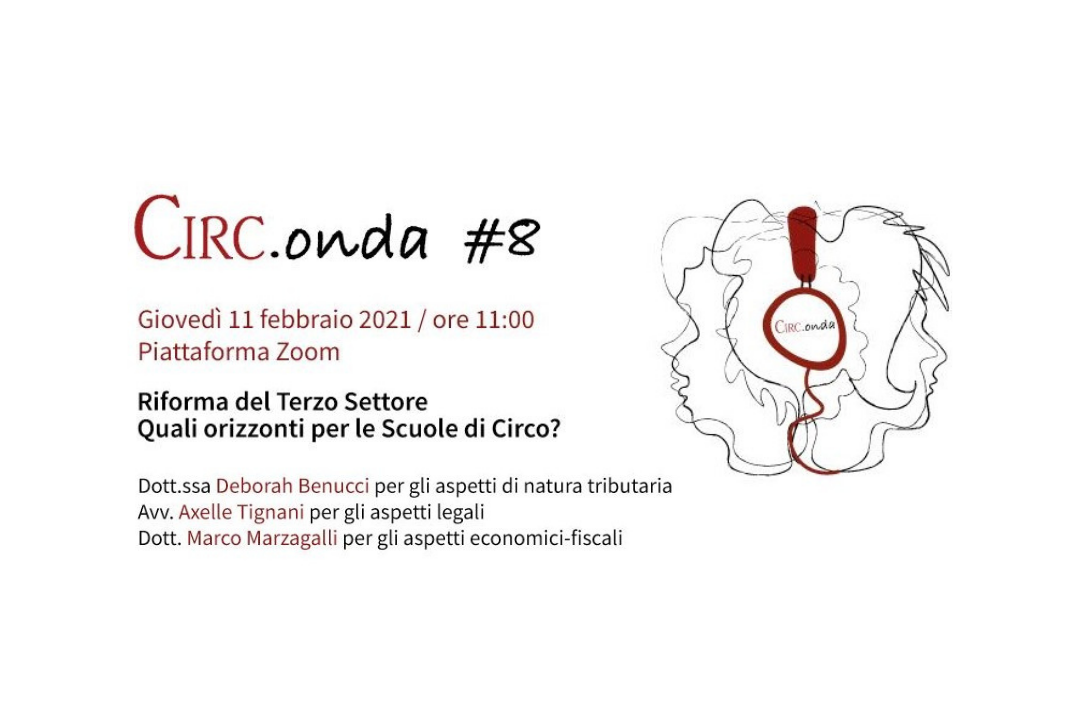 Daniel Striani is a Belgian football agent and he filed a complaint with the European Commission regarding the FFP ( the UEFA’s Financial Fair Play Regulations), stating that the above mentioned law is anti competitive and has a negative impact on the ability to generate an income.

The issue that occurred had been object of a big debate within the sports environment. The FFP has brought different consequences among European football clubs: some of them have been able to operate normally and have expanded squads and wage bills, other clubs, however, have faced problems and insolvency, due to operations made above their means.

With the scope of putting a limit to the huge amount of debt within the European football, in September 2009 the UEFA’s Executive Committee approved the notion of financial fair play .

There were numerous objectives that the Executive Committee wanted to address, such as achieving a protection of the long term viability regarding European club football, introducing more discipline and rationality within club finances, decreasing pressure on salaries and transfer fees, encouraging clubs to compete within their means and long-term investments. This means that  football clubs need to balance their books or break even and they cannot, as part of a multi-year assessment, spend more than their generated income.

Striani complained before the European Commission that the FFP had restricted his freedom to provide services in the Union because of the budgetary cap that has been imposed on football clubs.  Striani stated that by preventing clubs from spending more than what they have earned in previous seasons, then they would not be able to invest in the player’s market, limiting the amount of transfers and decreasing profit possibilities for player’s agents.

Since the European Commission rejected Striani’s complaint, the agent filed a petition  before the Tribunal of Brussels . On June 19th the Tribunal then referred three preliminary  questions to the European Court of Justice (ECJ) aiming to assess whether the UEFA FFP complied with EU law. On July 16th, the ECJ issued an order declaring that the above mentioned reference for a preliminary ruling irreceivable.

The case was under the attention of a lot of people within the sports environment, since almost all  European football stakeholders are in some way affected by FFP, for instance regarding the obstacles of free movement rights, the probable violation of antitrust law and the respect of fundamental rights.

Because of the outcome, a lot of critics think that the Striani case represents a missed opportunity to address the problems that the FFP has brought to the European football clubs, especially regarding the fact that certain clubs can rely on hundreds of millions of income, while others can’t. This means that the FFP represents a discriminatory bugdet cap, bringing a highly possible fossilization in the rankings.

Therefore, we will have to wait to see if another opportunity arises for the ECJ to address these issues.

On the 5th of February 2018 the Athlete provided out-of-competition urine and blood samples at her training location in Austin, Texas, and the sample collection was authorized by FINA, as the association established as responsible for ant-doping control.

The Athlete’s urine sample was sent to the World Anti-Doping Agency (WADA) accredited laboratory located in Montreal, Canada. On the 2nd of March 2018 The Montreal INRS laboratory reported that the Athlete’s urine sample returned an adverse analytical finding (AAF) for the presence of Trimetazidine, listed under Class S.4  of the WADA Prohibited List. It is important to specify that Trimetazidine is banned at all time.

The Athlete was notified by FINA regarding the AAF. The Athlete then requested that her second sample be analyzed. This was done by the Montreal INRS laboratory again and the second sample analysis matched the first sample.

On the 14th of May 2018 FINA asserted in a Notice of Charge that the athlete had committed an anti-doping violation involving the presence of Trimetazidine. Because of this, the Athlete was provisionally suspended by FINA from that date.

The Athlete responded to the Notice of Charge that she admitted the anti-doping rule violation and requested a hearing before the FINA Doping Panel to determine the sanction.

A hearing took place on the 6th of July 2018 and a decision was issued by the FINA Doping Panel on the 10th of August 2018. The Athlete was sanctioned with a two year ineligibility period starting on the 3rd of March 2018.

The Panel argued that, based on the totality of the evidence, the Athlete did not act with intent in association with the AAF for Trimetazidine, but it was not persuaded otherwise that the athlete had demonstrated the source of the substance in her system. The Athlete had failed to prove how the Trimetazidine entered in her body, therefore she was not eligible for a sanction reduction below two years.

After having been notified of the Appealed decision, the Athlete decided to test the multivitamin tablets (Cooper Complete Elite Athlete multivitamin) she was taking prior to her blood test. The Trimetazidine was detected at approximately 4 nanograms per tablet.

On the 15th of August 2018, the Athlete filed a Statement of Appeal against the Respondent with the CAS in accordance to the Code of Sports-Related Arbitration, challenging the appealed decision. The athlete, in her statement of appeal, nominated an arbitrator.

On the 23rd of August 2018, the Parties informed the CAS Court Office that they had settled their dispute and they requested that the CAS appoint a Sole Arbitrator to enter a Consent Award confirming the terms of the Parties’ Settlement Agreement.

The question raised by the case examines the infliction of a ban from practicing sports even when the Athlete inadvertently ingested a contaminating substance. Indeed, the FINA Doping Panel was persuaded that the Athlete didn’t act with the intent in association with the SAF Trimetazidine and she did not dope. However, the Panel was not persuaded either that the Athlete had demonstrated effectively the source of the Trimetazadine  and how it had entered her system.

Although during the Appeal  there had been an elimination of many potential sources, the Panel was not convinced by the results of the process of deduction alone and deducted that the remaining cause for the AAF had been ingestion of a contaminated tap water.

The Doping Panel had concluded that the Athlete had failed to prove how the illegal substance had entered her body and that she was at “no fault or negligence”. Because of this, the Athlete was not eligible for a sanction reduction below two years.

As above mentioned, the Parties have settled their dispute with a Settlement Agreement signed on the 21st/22nd of August. Under Article R56 of the CAS Code, an arbitration tribunal has the authority to issue an award embodying the terms of the parties’s settlement if the parties agree on a termination of their dispute in this manner. The Sole Arbitrator ratified the Settlement Agreement and incorporated it into a consent award.

In the Settlement Agreement, the Parties stated that the Athlete was declared ineligible for a period of two years by the FINA Doping Panel and that, due to the following identification of the contaminated multivitamin pills, the Respondent had agreed to a reduction of the Athlete’s sanction from two years to six months, beginning on the 3rd of March 2018 and ending on the 2nd September 2018, under the Article 10.5.1.2 of the FINA Anti – Doping Control Rules.

The sanction, as specified in the Settlement Agreement, was reduced depending on the degree of fault of the Athlete. Considering the facts and all the circumstances of this case, the Respondent declared that the Athlete’s degree of fault appeared light, since the Trimetazadine had entered inadvertently into her system.