***ARTICLE*** “The Court of Arbitration for Sport is an Impartial and Independent Body”, Dott.ssa Axelle Tigani Sava 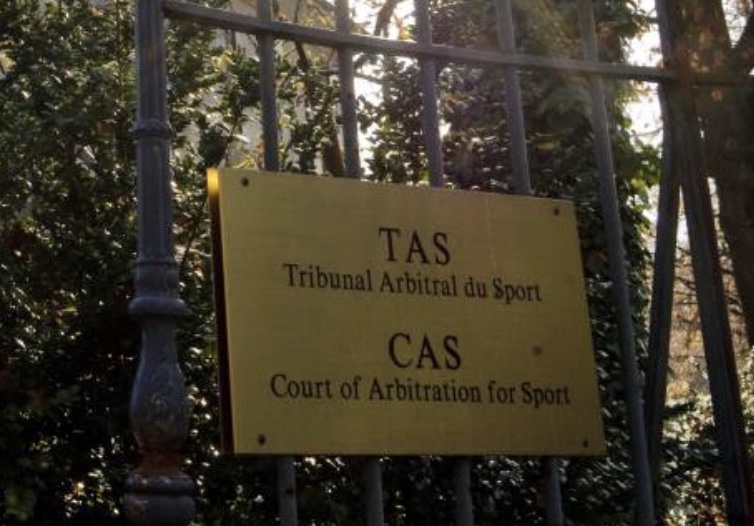 The European Court of Human Rights  has issued on the 2nd of October 2018 a Chamber judgment regarding the case of Mutu and Pechstein v. Switzerland that drags the European Convention into  the sports arbitration context.

As the acquainted with sports jurisdiction know, the Court of Arbitration for Sport (also known as CAS) is an international body and independent institution that provides settlements of sports – related disagreements and controversies through arbitration or mediation. The base of these operations takes place in Switzerland, more specifically in Lausanne, and its awards have the same enforceability as the judgments  of ordinary courts.

Starting from the facts that have brought us to the commenting this judgment, the two applicants. Mr. Mutu ( a footballer accused of unilateral breach of contract without reasonable cause) and Ms. Pechstein (a professional speed skater suspended for two years due to anti – doping test failure) submitted to the European Court of Human Rights that CAS could not be considered as an independent and impartial tribunal.

Both the applicants had  already been judged  by the CAS regarding their cases, but they decided to file a petition to the European Court of Human Rights relying on Article 6 of the Convention, believing  that the CAS could not be regarded as an independent and impartial court: more precisely, Ms. Pechstein complained that, in spite of  her request on having a public hearing, she had had a private hearing before the CAS.

With reference to the Court’s decision, the members explained that the CAS had full jurisdiction to examine any matter submitted to it in the context of disputes, and, above all, its decision provide a judicial – type of solution. As the proceedings rules specify, an appeal could have been lodged before the Swiss Federal Court, and, lastly, the Federal Supreme Court have always considered  the CAS judgements “similar to those of a State Court“.

Regarding Ms. Pechstein’s case, the Court considered her complaints toward the President of the Arbitration Court hypothetical and vague.

Considering the existing imbalance between the federations and the athletes during the selection of the arbitrators, the Court observed that the three arbitrators who were actually chosen had been listed on a register drafted by the International Council of Arbitration for Sport (also known as ICAS) and had obviously been subjected to the applicant’s power to dismiss them.

As for the complaint concerning the absence of a public hearing as requested by the applicant before the CAS, the Court clarifies that the principles in relation to the public nature of hearings in civil cases are valid for ordinary courts  and equally for the professional disciplinary bodies. In detail, the Court considered that due to the particular subject and context of the CAS proceedings ( the merits of the sanction imposed on Ms. Pechstein for doping) had reasonably required a hearing that had to be subject  to public scrutiny. Therefore, as to this specific complaint,  there has been indeed a violation of Article 6  regarding the non public nature of the proceedings before the CAS.

Instead, regarding Mr. Mutu’s case, the applicant had criticised the fact that one of the arbitrators had sat on the panel that had issued the decision on December and had then taken part in a second panel that had adopted a second decision on July 2009. The Courts explains that the partiality could have existed only under the circumstances that the arbitrator had examined progressively identical facts and had replied to a similar questions. In this specific case this did not occur since, even if the facts were indeed the same, the legal issues were very different , given that the first judgment had concerned the applicant’s contractual liability and the second the amount of damages that had to be paid to the injured party.

In brief, the European Court of Human Rights has determined that the CAS has an impartial and independent nature and it rules out the possibility to consider that devolution to the CAS itself of sport – disciplinary disputes  constitutes a violation of Article 6 of the European Convention. The hearings must be always under public scrutiny, with the only exception of cases that need to be heard privately due to reasons of public order or privacy.